If you are a U.S. citizen or resident alien, the rules for filing income tax returns are generally the same whether you are in the United States or abroad.

Everything You Need to Know About Expat Taxes

The term "expat" is short for "Ex-Patriot," which describes a person who lives outside of their native country. If you were an American citizen living in the United Kingdom, for example, you would be considered an American expat. Just because you don't live in the U.S. anymore doesn't mean that Uncle Sam has forgotten about you, however. There are a few critical things about taxes in particular that you'll definitely need to know moving forward.

Your Expat Taxes: Breaking Things Down

If your worldwide income meets or exceeds certain filing thresholds (which are generally equal to the standard deduction for your filing status), you need to file a United States tax return as an expat — end of story. The fact that you're being paid by a foreign employer in another country doesn't change that fact. If you're self-employed, that threshold is just $400.

Filing requirements include a standard U.S. 1040 income tax form (if applicable) and it could involve filing full-year, part-year or even non-resident returns depending on the specifics of your situation. Likewise, if you have a bank and/or brokerage account outside of the United States, you'll have to file a form 114 (or Foreign Bank Account Reporting Form) as well.

The good news is that there are a few ways to significantly reduce — or even totally eliminate — this burden. One is the Foreign Earned Income Exclusion, which lets you exclude roughly $100,000 of income earned from services provided outside of the U.S. (not including interest, dividends, stock sales or pension income). Another is The Foreign Tax Credit, which lets you reduce your United States income tax by the amount of foreign taxes you've already paid.

As stated, you'll also have to concern yourself with FBAR — or Foreign Bank Account Reporting. All American expats are required to list all of your liquid or financial assets, including, but not limited to, things like mutual funds, stocks and bank accounts if the highest account balance (or if the sum total of all accounts) is $10,000 or more.

You'll also have to deal with FATCA, or the Foreign Accountant Tax Compliance Act. Established as part of the HIRE Act, this requires American expats to report, depending on the total value, all of their foreign financial accounts and assets come tax season.

The good news is that all American expats receive an automatic filing extension until June 15 each year — which means that you don't have to start stressing out because April 15 is right around the corner just yet. However, if you want to avoid any penalties or interest you might owe, you still need to get those payments in by April.

At Collette Professional Accounting, we understand that living abroad can be an adventure — but when your taxes are concerned, it isn't always a positive one. That's why we want to help you make the most of a tricky situation, not only getting all of your forms, paperwork and other documents in order, but helping you to reduce that expat tax liability as much as possible. In the end, you'll be able to rest easy knowing that your expat income tax burden is truly taken care of. To find out more information, please don't hesitate to contact Collette Professional Accounting today.

How can Collette Professional Accounting help you? 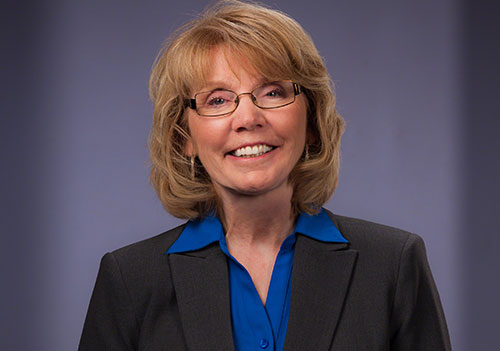